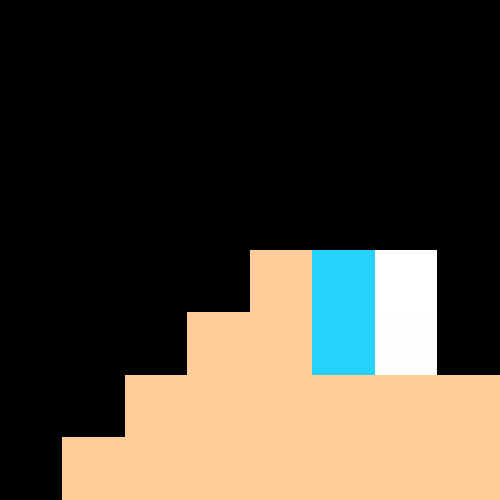 We want to keep the rules as simple and as easy to understand as possible so everyone can understand them and follow them. That's why we've broken them down into two easy parts.

(applies to global chat and pm with staff)

If you don't understand any of the rules, a member of staff will be more than happy to explain them to you!

When applying for moderator, add this line somewhere in your application: